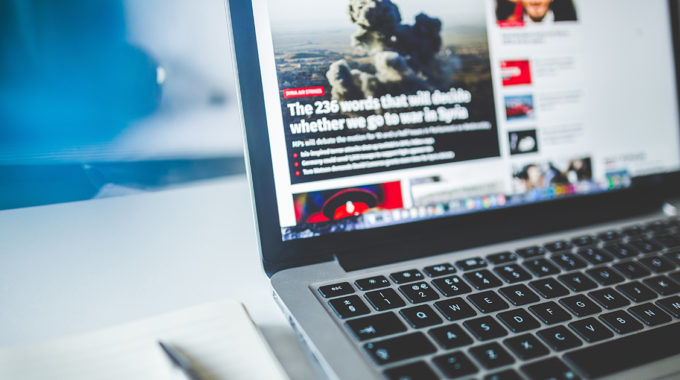 For news organizations, clicks are tracked closely. They generate advertising revenue and help newsrooms to better understand audience interests. But what motivates news users to click?

Stories can garner clicks — or lose out on clicks — for many different reasons. To reach this conclusion, Groot Kormelink and Costera Meijer asked 56 different news users to “think aloud,” or share exactly what passed through their minds while browsing news on a site and device of their choosing. The 20- to 40-minute interviews were transcribed and then carefully analyzed to find themes.

Common reasons for clicking included the personal relevance or social utility of news. Stories that spoke to people’s lives and their need to be informed in social settings attracted interest.

News about topics that seemed familiar, but that participants couldn’t quite recall, also generated clicks. Think of reading a headline about a name that sounds familiar, but you can’t quite remember who it is.Unsurprisingly, news about nearby locations and about unexpected events garnered more clicks. The important reminder from this research, however, is how much variability there is in what counts as “nearby,” and what counts as “unexpected.” For example, one participant saw an event happening 15 miles away as near, but another did not.

Site design and layout affected people’s decisions about what news to view. Prominently placed news and attention-grabbing visuals both motivated clicks, but a long perceived load time or presence of videos, however, deterred clicks in some instances. This was because participants wanted to conserve their time and data plans. 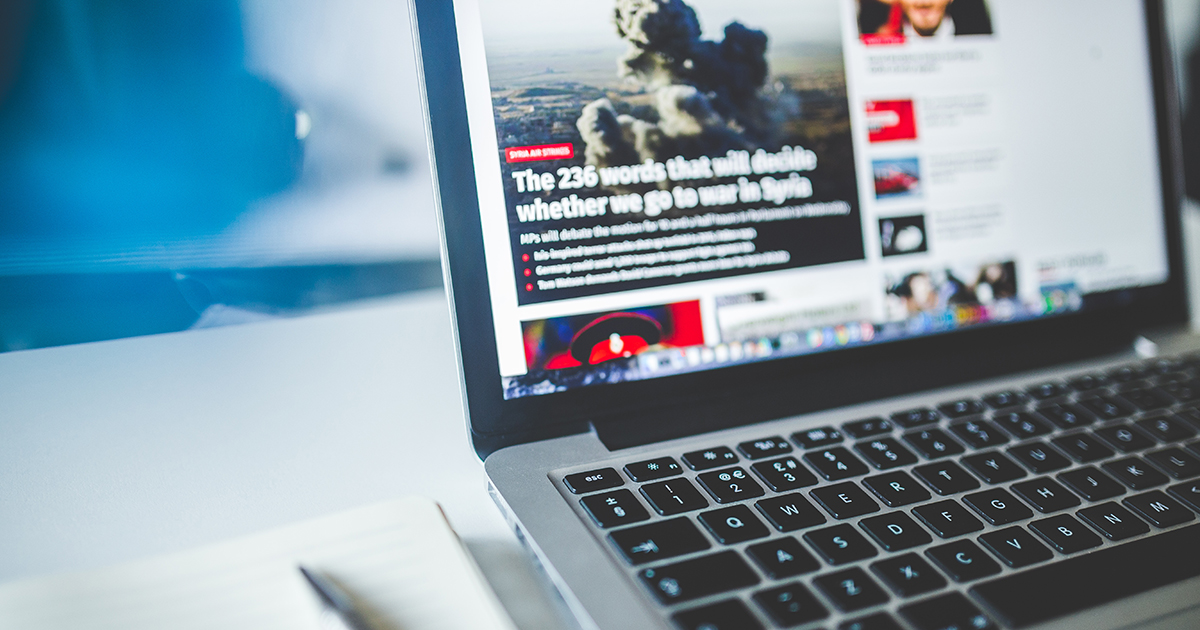 The emotional impact of a headline influenced clicking behavior. Headlines conveying disheartening news attracted attention up to a point — if the information seemed too disheartening, people avoided the story. Light-hearted news also resulted in clicks among those looking for stories would lift their spirits. Stories that actively irritated some of the participants, such as an article describing an anti-gay law in Uganda, yielded clicks.

Several expected reasons for clicking on news articles were surprisingly absent from the decisions described by the news browsers. The timeliness or recency of the article were rarely mentioned as reasons to click on a story. Further, few said that they chose articles because they agreed with the conclusions reached.

Headlines that conveyed most of the information about the story — even though the topic may have been of great interest — also did not earn clicks. And in some instances, people didn’t click on stories because of their schedule — longer news stories, for instance, didn’t make sense when people were checking the news briefly on the way to work.

The research provides ample evidence that there are many different reasons that people click on news — in particular, they are drawn to news that is relevant to personal interests or happened nearby, news that gives them something to talk about, and news that provokes emotional responses.

The most interesting takeaway from this research is the potential ideas about how to present news in ways that cater to why people click in the first place. For some, a set of short headlines is sufficient — this would support creating newsletters and quick summaries. Allowing people to save articles for later can help those who don’t have time to read longer stories during certain times of day. Finding ways to adopt a user-centered approach in news design could be the true answer to more clicks.

Research shows people click on stories that happened nearby or gives them something to talk about.

Scholars and news organizations interested in continuing this line of research could collaborate to analyze the following:

Photographers, these are some things you should never do

In this article, I discuss some of the different things that I’ve personally decided are…

“Should we still think of news as a separate space, as a specific type of…