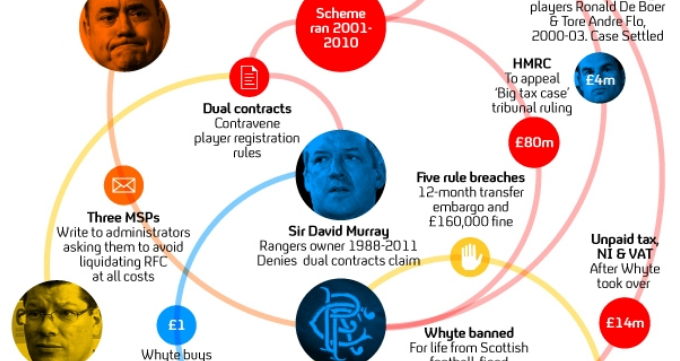 The best-known examples of data journalism tend to be based around text and visuals — but it’s harder to find data journalism in video and audio. Ahead of the launch of my new MA in Data Journalism I thought I would share my list of the examples of video data journalism that I use with students in exploring data storytelling across multiple platforms. If you have others, I’d love to hear about them.

Freedom of Information stories are one of the most common situations when broadcasters will have to deal with more in-depth data. These are often brought to life by through case studies and interviewing experts.

In 2015, for example, a former and then-current MA student worked with the BBC’s Victoria Derbyshire programme on FOI responses from 42 police forces relating to violence in schools. The online version of the story included an interview with a former teacher affected by the issue (captured in the gif above).

Other British examples include this ITV story on mental health trusts cutting beds, and this Channel 4 Dispatches piece on benefit sanctions. And I keep a list of other FOI-based stories by the BBC here.

In Canada Fifth Estate’s Rate My Hospital investigation in 2013 featured a number of case study and expert video clips online, this time more presenter-led, while also in Canada this Global News story on pit bull attacks uses charts and tables online, but vox pops and archive clips in the (embedded) broadcast treatment. You can also watch broadcast treatments of stories by their data journalist Patrick Cain into car testing and problem gambling.

Another data journalist in a broadcast organisation is Tisha Thompson at NBCUniversal. Her examples include “collecting rape statistics when the military refuses to hand them over” (more here); government employees accused of stealing the beer they’re supposed to be delivering(more here). (Tisha says this is “Why you should make your own database, especially when the government doesn’t do it”); water quality in Virginia and Maryland; high-end luxury and fashion brands on a list of government seizures; and potholes.

In Switzerland broadcaster SRF has an impressive data operation. In one recent segment a TV team printed a table onto a 60 meter long sheet of paper to illustrate a story.

Hans Rosling, who died earlier this year, did much to popularise the use of statistics and data visualisation. His engaging presentation style led BBC4 to commission a series on “The Joy of Stats“. Here’s one of the highlights:

Karl Idsvoog at Kent State University shared a number of examples of his students producing video reports on their data journalism projects, including pieces on university marketing budgets, free cars for coaches, high school concussions, and athletes missing class (shown above). They’re all good examples of data stories that can be found on your doorstep.

Network analysis — analysing relationships between actors in a story — is becoming more and more widely used. Here are a couple of examples where a broadcaster has used it: first, the BBC’s Newsnight leans on a galactic metaphor…

Britain’s Hidden Child Abuse – shown below – involved compiling spreadsheets to demonstrate the scale of the problem, which also helped one reporter to identify recurring reasons why people did not involve the police authorities.

Those spreadsheets were also crucial in convincing the lawyers that they could defend any legal action.

I also quite like this social video, which is really about a data comparison (the same information could have been presented in a chart):

Data video journalism doesn’t have to be made for broadcast. Many of the stories that I’ve worked on in the BBC England data unit have included a video clip. This investigation we did into library cuts includes a caption-led video on how one prominent library has been affected by the cuts.

Across social media the BBC also used a short clip to illustrate some of the key statistics from the story:

As an aside, many radio stations reported on the story by interviewing librarian Lauren Smith, and well known authors.

This story on the impact of a government scheme leads on a video clip which includes interviews with people who used the scheme, and this investigation into midwife led units also led on a video with someone who, like one in four patients, had to be transferred to a consultant led unit. This music festival data story’s lead video goes from a gif-style stop motion to expert interviews.

And if you’re doing a data story involving animals, there really has to be video too. 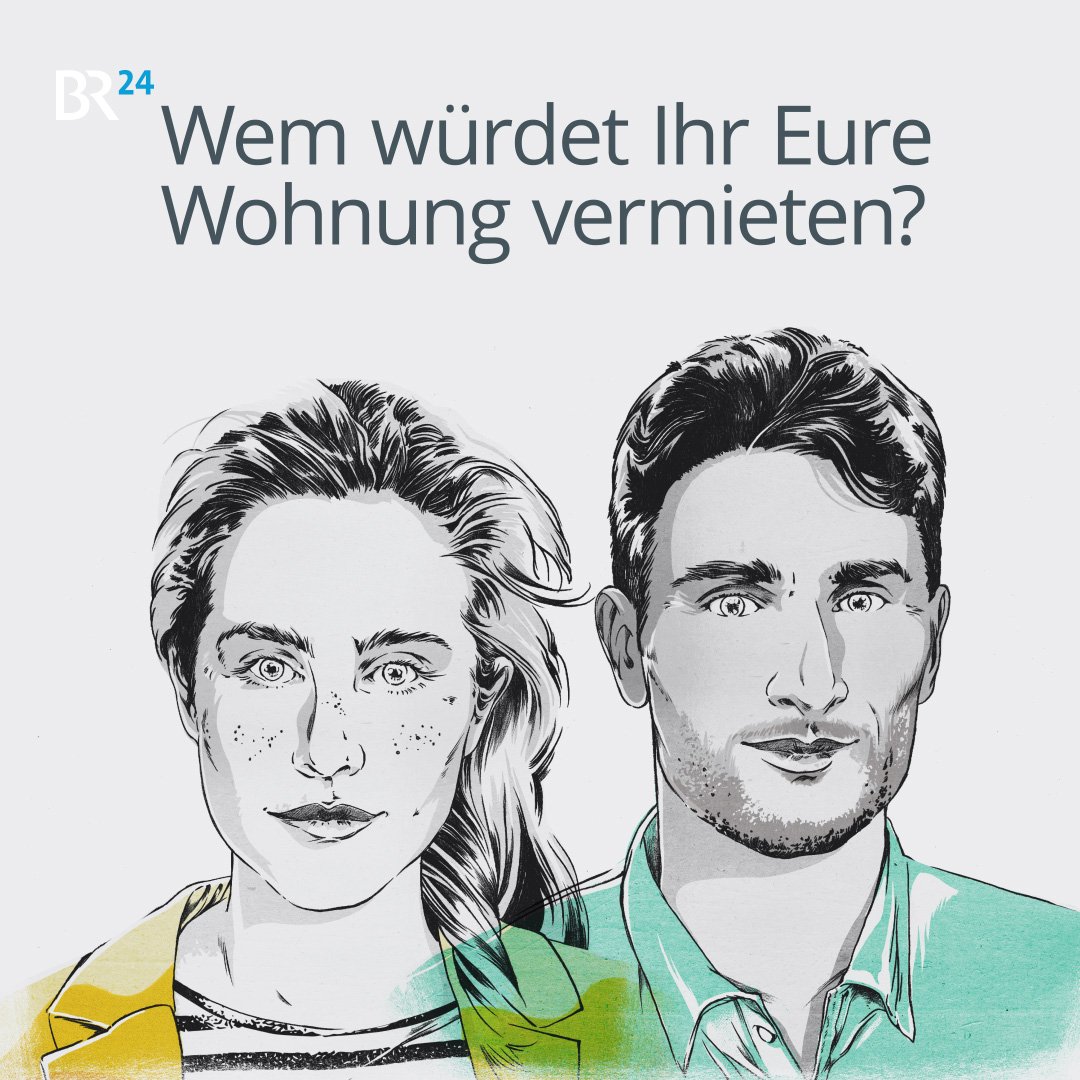 …and here’s another from SRF with their social video unit Nouvo: